Simian Stories is an award-winning production company based in London, UK. Their first short Film ‘Dilemma’, was selected by Robert Rodriguez for his El Rey network. Their film “Spike” recently won ‘Best Short Film’ at the Respect Human Rights Film Festival and the ‘Voice of Experience Award’ at the Scottish Mental Health Film Festival for Spike (2017). The company was also a MoFilm competition winner in 2016. They are currently working on a film about Richard Feyman. 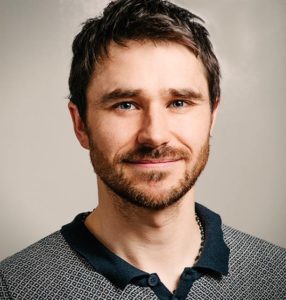 Ian’s career has straddled both film and computer games. His last project was the Crisis on the planet of the Apes for VR.

Ian formed Simian Stories with Simon Cross in 2014, and they have since produced five short films. Their latest output, Spike, a documentary about a soldier’s struggle with post-traumatic stress disorder, has played at festivals around the world, and won two ‘Best Documentary’ awards. 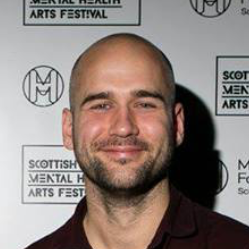 Simon has worked as a Producer and Production Manager for six years across television, film and commercials.

He currently works as a Development Producer at IMG, where he has overseen production of multiple high-profile brand campaigns and broadcast television shows.

Since forming Simian Stories with Ian, he has overseen the production, development, and festival strategies of five short films. They are currently developing a feature film.